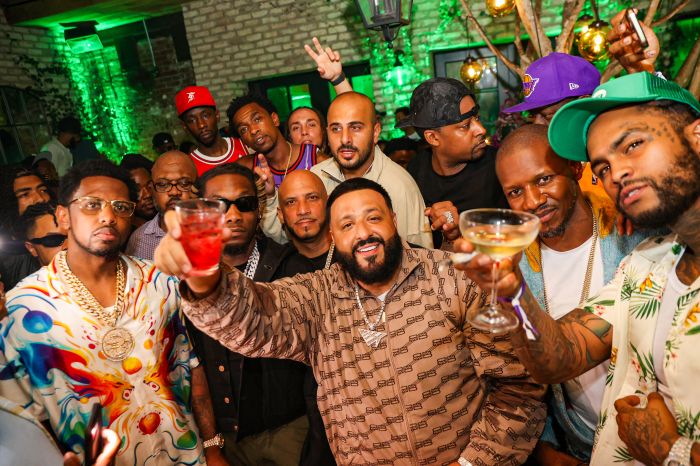 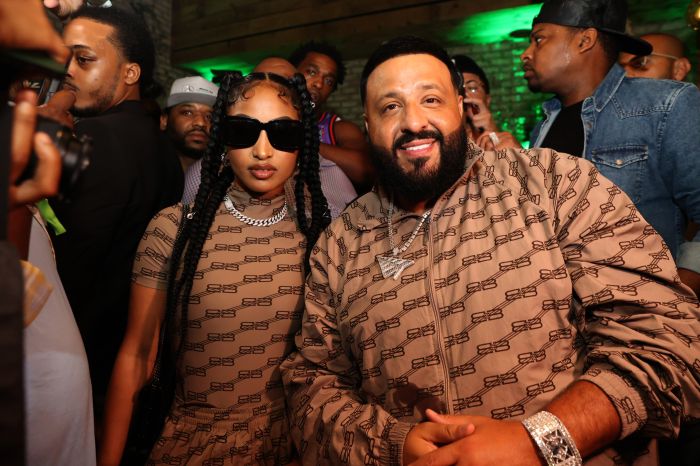 Watch all the selections below:

Setting the tone was debut single “Staying Alive” featuring Drake and Lil Baby in the latest of their noteworthy collabs.

Watch the video below:

So far in 2022, the lovable DJ has received a star on the Hollywood Walk of Fame and made headlines with an Oscar appearance where he opened the show.

He also sparked the NBA All-Star Halftime Show with a star-studded performance, was a presenter, twice, at the Billboard Music Awards, and recently sparked loud whispers with recent comments about a potential Verzuz vs. DJ Drama.

“I mean, those are facts,” Khaled said when asked about the potential matchup during an appearance on ‘Drink Champs’. “Anyone who ever asked me that, I always said it. I never give up on that talk […] I have SoundClashed all my life. I’ve fought my whole life, believe me. I’m at a point right now; I am blessed. You are blessed, you are blessed, we are all blessed. But when it comes to fighting and Verzuz and all that, I’m more of a fan because I’ve used SoundClash my whole life.

“And I’m being real with you, I don’t know how to do it halfway.” It could become… you have to respect my catalog! I respect the question, I respect how you got there, and I get it! EFN will tell you, I’m a Sound boy, I’m a Sound killer! You do not understand. Nobody ever gave me that shit.