Three people were arrested at the home and charged with criminal trespassing: Vashone Jones, Perfect Robinson and Malcom Daniels. Daniels was also charged with possession of cocaine, according to police. 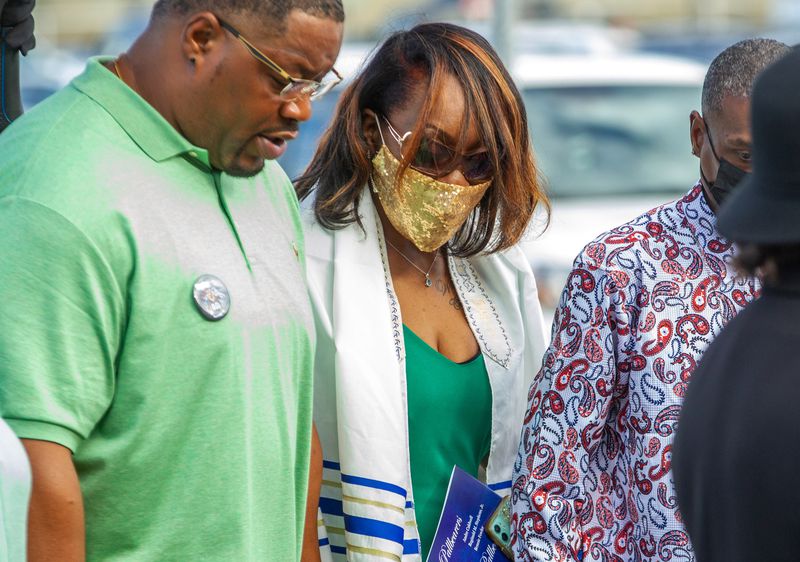 Jones, a former Bibb County deputy, was released the next day on $2,000 bond, according to Fulton County Jail records. Robinson was released March 15 on $2,000 bond. Daniels remained in jail Monday because his arrest violated his probation in a separate Central Georgia case, jail records show.

Three days after the arrests, family members and personal assistants of Thomas met with officers at the home to determine what items were allegedly stolen. Officers were able to locate a security camera system in a locked room and investigators planned to review footage in hopes of determining who was responsible for the thefts, a police report said.

The thefts are still under investigation, according to a Roswell police spokesperson. Anyone with information is asked to contact Detective McCoy at [email protected] or 770-640-4573.

A native of Laurens County, Thomas played at Georgia Tech from 2006 to 2009 before being drafted by the Denver Broncos. His NFL career included five trips to the Pro Bowl and two Super Bowls.

Thomas’ family believe he died of a medical emergency and may have had a seizure. Funeral services were held at West Laurens High School and the McCamish Pavilion on the Tech campus.