A PETRIFIED partygoer who passed out drunk has told how he woke up buried in a coffin as revelers offered him up as a human sacrifice.

Victor Hugo Mica Alvarez, 30, escaped from the coffin in Achacachi, Bolivia, about 80km from where he passed out during a drinking session.

He had had drinks the night before at the launch of the Mother Earth festival in El Alto and ended up getting worse.

The 30-something had joined the crowds celebrating nature and the natural world while praising Pachamama, the goddess of earth and fertility.

Festival-goers offer sacrifices, known as ‘sullu’, to the planet – and it looks like Victor was voted in as one of this year’s contributions.

He believes locals buried him alive as a gift to the goddess on August 6, explaining that he only came out of his sleep when he needed a pee. 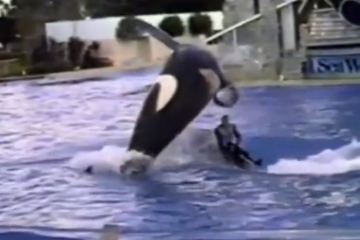 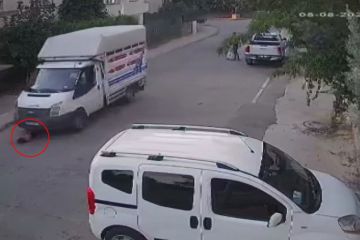 The traumatized guy told local media: “Last night was pre-entry [of the festival], we went dancing. And then I don’t remember.

“The only thing I remember is I thought I was in bed, I wanted to get up to go pee and I couldn’t move.

“I barely broke the glass, and through the glass the dirt started to come in. They wanted to use me as a sullu.”

As mud and concrete began to pile up on top of him, a puzzled Victor explained that he had managed to climb out of the pit.

But after telling the police about his ordeal, the reveler claims the cops refused to believe him because he was “too drunk”.

He fumed: “We went dancing…and I can’t remember.

“I broke the glass, my whole hand was hurt, I barely got out, but I went to the police and they told me I was drunk.

“‘You’re going to come back healthy,’ they told me.”

Indigenous Bolivians believe that Pachamama “opens his mouth” for offerings in August.

Many participants present the goddess with a wide range of gifts, including live animals, sheep fetuses, cocoa leaves, and colorful candies.

But some believe that ancient human sacrifices and offerings are still practiced in secret.

Offerings continue throughout the year alongside folk dances and ritual ceremonies.